Stephen Chi is the chief executive officer of Stella International, the Chinese footwear giant that yields almost 2 billion dollars per year. It produces for several fashion top brands. And now is ready to manufacture its own labels, because “Asia and Europe need to work together.”
The Chinese entrepreneur is surely accustomed to challenges: his holding company trades on the Hong Kong stock exchange and each year yields impressive numbers: in 2015 reached 1.7 billion of dollars in revenues manufacturing almost 60 million pairs of shoes. Now, in addition to producing for high-fashion and luxury brands worldwide, Stella aims to conquer Europe with “What For”, one of its accessible luxury lifestyle house brand. Because, according to Mr. Chi’s vision “Asia and Europe must work together.”
Despite the retail business is currently worth only 6% of total turnover, The Stella Group has set specific growth targets. Stella Group landed in the Old Continent with What For brand three years ago, precisely in Paris, where the European headquarters of the brand are also located. In Europe the brand generates 60% of total revenues while the rest, in terms of volume, comes from China, where the label counts on 60 flagship stores. Right now France is the strongest market in Europe, where the brand is currently present with four flagship stores, with the intention of adding five more already in the first half of this year.
Italy is the second strongest European market together with Germany. The Stella Group is distributed in 148 multi-brand shops over the country (out of a total of 500 multi-brand in Europe), and the whole brand design is created in the Padua headquarters. The creative section and the prototypes are developed in Italy. The production, of course, is then made in China, allowing Stella to keep a relatively low entry retail price, approximately 120 EUR
Stella produces on behalf of a third party for almost any fashion brand. From Timberland to Tory Burch, Michael Kors, Ugg, Prada, Alexander Wang, Miu Miu, Kenzo, Givenchy and Balmain.
Also the production in China is experiencing a period of change, with the result that several work places have been recently cut.
The one-child policy has not helped. Chinese people who want to work are fewer than before. For this reasons Stella is moving towards other countries, mainly Bangladesh, Vietnam, Philippines and Indonesia. 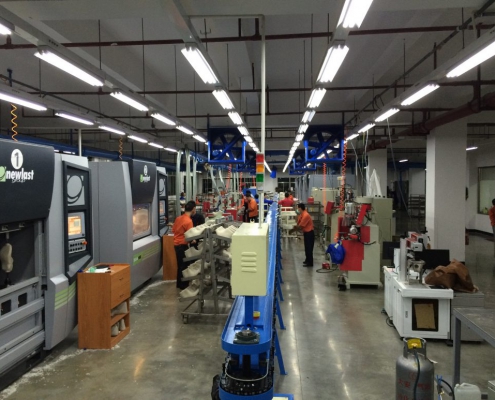 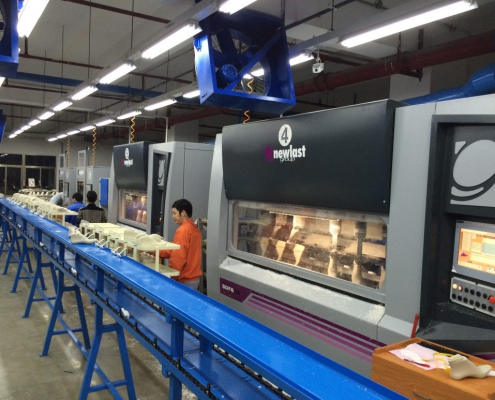 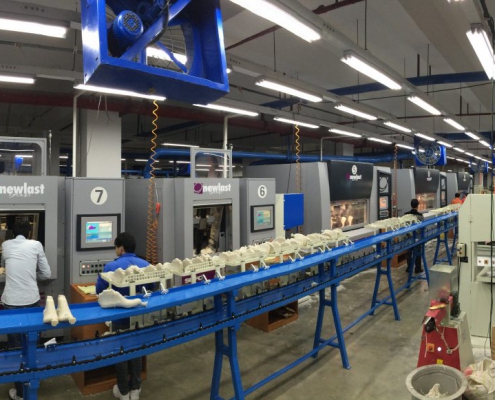 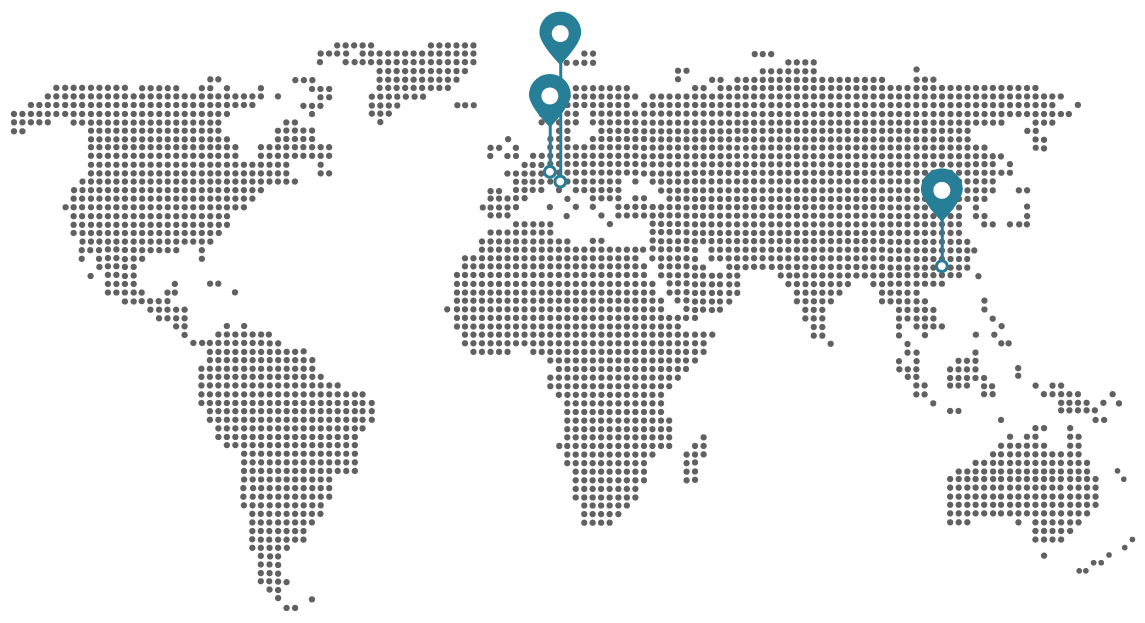